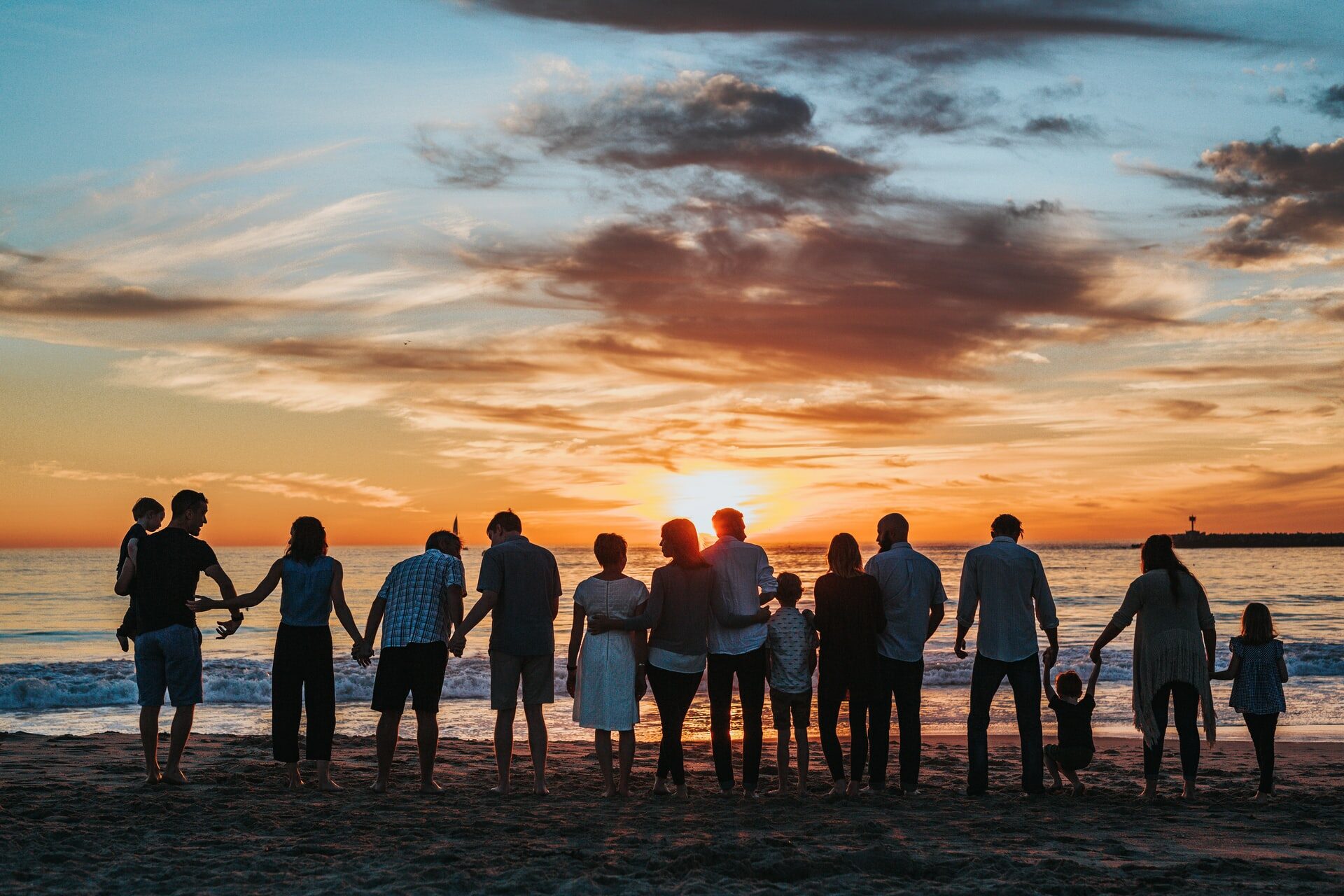 You know. The project in general. Why do this? Why am I going to spend hundreds of hours over the next several years reading, writing, and talking about weird little niche topics with a bunch of weirdos enthusiasts who only occasionally have anything in common with each other besides having taken the radical step of choosing to live their OWN lives instead of anyone else’s dream for them?

1. That is the ONLY thing I think the world is for.

Every atom in the entire universe, from the beginning of time, has been on a journey to HERE and NOW. This! Right now! This is IT! This is the pinnacle, the crowning achievement, the most epic thing the universe has ever done throughout its entire history! It’s cosmically ridiculous, if you think about it.

There are all these billions of people wandering around this funny little planet, in some places packed all together, in others, spread way out. We’re apparently alone around this magnificent star, or at least alone in as far as we’re able to reach, but we’re HERE and this is what there is.

To me, this means that each of these unrepeatable humans is irreplaceable. Somehow all of the cosmos caused YOU. I like to believe there’s some purpose behind all that, but even if there isn’t, there’s an incredible momentum of time and space that has brought us to this point where we actually WANT things and CARE about things and even LOVE things, and that MATTERS.

No matter what it is that you love, you have this personal spark that points you toward something else, something you could accomplish or celebrate or even just observe in the way it actually deserves to be observed, with all the reverence appropriate to such an incredibly complex phenomenon and I want to know about it.

There are gifts that you and only you can bring to the world, that no one else has ever been as prepared for or loved as much or wanted in quite the way that you do. I think that’s what brings the world to life and makes it interesting and worth living. I want to find those things in people and draw them out and celebrate them and encourage people to believe that the things they want the most are POSSIBLE and even NECESSARY.

I want to live in a world full of people whose lives matter to them, who are weird and quirky but PASSIONATE. I can’t think of what else the world would be for but to fall in love with something, anything, everything, everyone, somehow.

It’s everything. It’s all there is. Which brings us to:

I need to do this in my own life. Passionate people and the incredible things that drive them are what I’m passionate about. My greatest fear is that someday I’m going to reach the end of my life not having met nearly enough of them, not having spent nearly enough time reaching out to and connecting with all the passionate weirdos who lived radically personal lives.

I mean, either way, I’ll never connect with as many as I want to, because I want to meet them ALL, and it’s just not possible. But if I leave it all out there, if I invest my own life in TRYING to connect with people and help them realize they only have to break through their chains at one point to become free of everything that’s ever kept them from being themselves, at least I’ll know I spent my life the best way I knew how.

And when I think about how I want to spend each and every day, how I’ve spent my best days, when I’ve felt the most alive–all of those are full of passionate weirdos. All of the best moments of my life, and the type of moments I want more and more of, have been those full of people who were becoming fully and completely themselves, and urging each other forward during the period of time they happened to be together.

As I sit down at the beginning of this, I have no idea how to make it successful. It almost seems like a pipe dream to think that just by reading and writing and talking about the things I love and reaching out to talk to new people about the things they love, that I could ever build a life that was just full of that, all the time.

But if there’s some other way forward, I don’t know what it is, and being the weirdo who spends time talking about how much I love the passionate interests of other weirdos is what I think I have to offer the world and my life and myself.

So here we are!

Want me to email you?

Why am I going to spend hundreds of hours over the next several years reading, writing, and talking about weird little niche topics with a bunch of weirdos enthusiasts who only occasionally have anything in common with each other besides having taken the radical step of choosing to live their OWN lives instead of anyone else’s dream for them?

Welcome to the very bottom of my site! Not all that many people make it down here. You must be a real fan!

Or maybe you’re lost? There’s a menu bar back up at the top? It should point you…places.